Beranda › Tax Amnesty in English › The benefits of tax amnesty

The benefits of tax amnesty 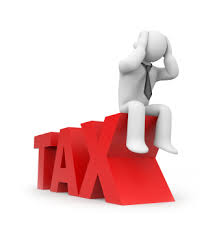 The tax amnesty bill was finally approved by the House of Representatives on June 28. However, understandably not everyone agrees on the amnesty.

Critics argue that the tax pardon would be unfair to honest taxpayers and hence could encourage future noncompliance on account of the anticipation of another amnesty. They suggest that instead of giving an amnesty, cracking down on tax dodgers would be better, especially when the government can take advantage of the Automatic Exchange of Information (AEoI) program, to be implemented in 2018 by members of the Organization for Economic Cooperation and Development (OECD).

While I share the same argument, the flip side of the coin is that there is ample evidence that amnesty can work wonders, especially when it is executed carefully as a part of a large enforcement effort. Among other benefits, it generates a much needed short-term revenues windfall, repatriation of flight capital, more detailed information of taxpayers’ non-compliance and public awareness on tax enforcement programs.

Furthermore, one has to also consider the amnesty as an integral part of President Joko “Jokowi” Widodo’s tax reform strategies. Especially when it is specifically stated in the road map established by the Directorate General of Taxation that 2016 is the tax amnesty year as a follow up to the 2015 tax education, to be followed by stronger tax enforcement in 2017.

Next, in 2018 the tax office is expected to become a semiautonomous revenues agency — which signifies a new dawn of a strong tax administration in Indonesia. In short, the tax amnesty is a final piece of a jigsaw to provide a window of opportunity for tax fraudsters before new restrictions are put in place and harsher repressive measures are taken against tax evaders.

Before further discussing this bold step from the government, we need to understand what the new bill has to offer.

The law covers at least four key provisions. First, the amnesty is offered only for nine months, from July to the end of March, 2017. Second, to attract asset repatriation, individuals with hidden assets abroad will face no criminal prosecution or penalties, other than a flat fee of between 2 and 10 percent of the value of the assets repatriated or declared, depending on how quickly they declare their stash and whether they repatriate them.

Further, the law stipulates that the repatriated assets must be kept in Indonesia for at least three years and invested in government debt instruments and other appointed investment products, or in government projects.

Third, to lure small medium enterprises (SMEs) into the tax system, the law also offers a 0.5 or 2 percent redemption rate for SMEs, depending on business size. Such initiative was applauded by the business community considering the substantial size of this business segment.

Finally, the voluntary data disclosed or provided by the tax evaders will be kept by the tax office to be used as a source for future tax payment.

Those key provisions lead to the overarching question related to the short-term impact of the amnesty. This includes how many individuals, businesses and SMEs will participate, how much of the overseas assets could be repatriated and whether the proceeds match government forecast to cover the current budget gap.

My view is that a tax pardon can woo most of Indonesia’s rich individuals and businesses who stash their assets abroad. As such, the tax revenues garnered from amnesty could match or even surpass the US$18 billion target. The optimistic view is grounded on the timing of the amnesty, which corresponds with global efforts to fight tax evasion and secretive tax havens.

The global initiatives, coupled with offshore entity revelations such as the leakage of the Panama Papers, will definitely limit the options for individuals and businesses to hide their money overseas.

Therefore the better option for tax evaders would be taking advantage of tax amnesty from the government, come clean and repatriate the assets. Data from the Panama Papers shows that at least 3,500 Indonesian individuals and firms have used off-shores entities to hide their assets and evade and avoid tax obligations.

In the same vein, the government estimated that at least 6,000 individuals stashed funds abroad. Their total assets are estimated at over Rp11.4 quadrillion (US$900 billion). Many are believed to be keeping some of their funds in offshore financial centers out of concern about inflation, rupiah depreciation, political uncertainty and high taxes on financial income.

Another source of optimism stems from the recent international success in unlocking money stashed in tax havens. Chile, for example, amassed US$1.5 billion in tax revenues from tax amnesty in 2015, more than ten times the amount forecast. Italy netted $4.4 billion from a similar initiative in 2014, far beyond the initial target. Australia collected $600 million in 2015 and uncovered $4 billion held in secret offshore bank accounts.

No wonder other countries are also to follow suit. Brazil, for instance, just signed an amnesty law in January, and expects to collect $20 billion for government coffers from $400 billion in offshore accounts. With the right moves, Indonesia’s tax amnesty program can also score a similar success story.

Turning our focus to the impact of tax amnesty on SMEs, contrary to the above, the predicted outcome seems measly. This is unfortunate, given their 58 percent contribution to the gross domestic product (GDP) and the fact that they account for 98 percent of total enterprises in the country.

Indeed, the 0.5 and 2 percent tax amnesty rate given to SMEs may look attractive at first. However, compared to similar cases in other countries, the rate offered by our government is short of appeal. In Thailand, for example, with more than 2.7 million SMEs contributing to 96 percent of Thai enterprises, the government offered full exemption of income tax for a year and a 10 percent reduced tax rate the year after for SMEs that participated in the program.

Another problem that may hinder SMEs from participating in the tax amnesty program is the high compliance cost. Compliance costs tend to increase with the number of taxes that an entrepreneur is subjected to, the complexity of the tax rules, and the number of levels of government involved in levying and collecting taxes.

The current tax rate charged to Indonesian SMEs may also be another loophole for tax evasion. Under current rules, SMEs are charged 1 percent tax of total turnovers instead of profit. This turnover tax imposes a higher tax burden, especially on less efficient firms and young start-up businesses. Hence, this will be the area where the tax office has to focus in the future.

While this article discusses the merits of tax amnesty and the potential outcomes, the second part will discuss potential issues in implementing the amnesty and necessary steps to be taken by the tax office to make amnesty successful in the long run. 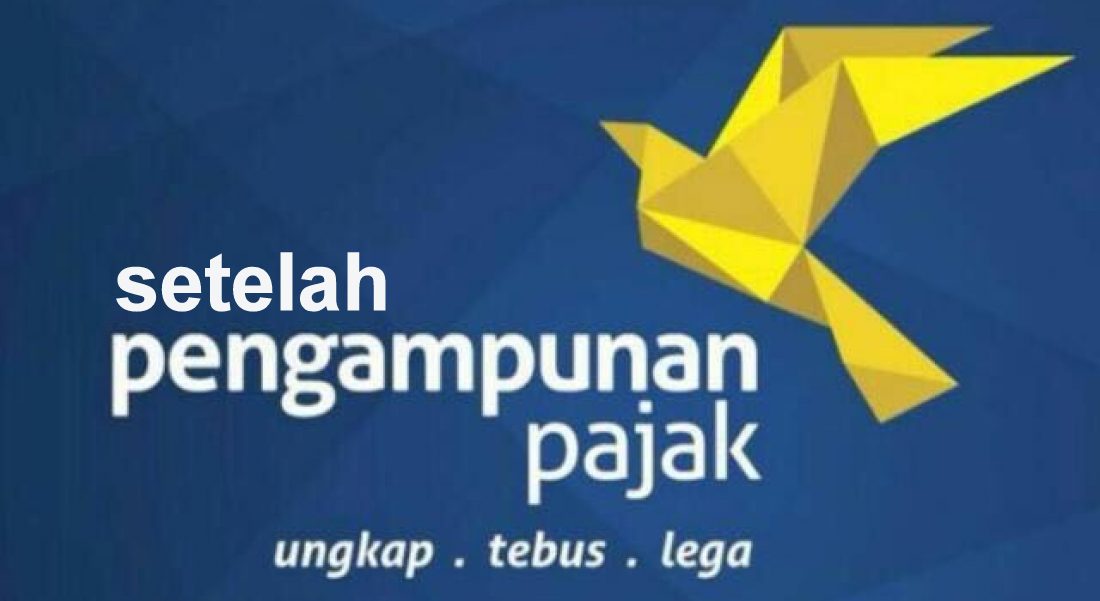 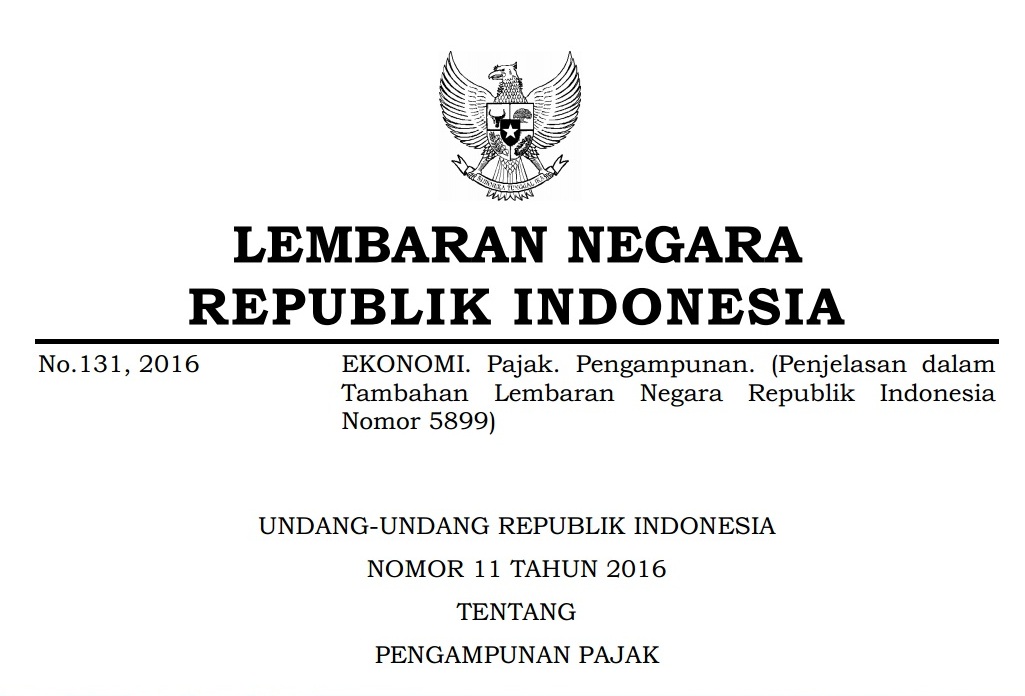 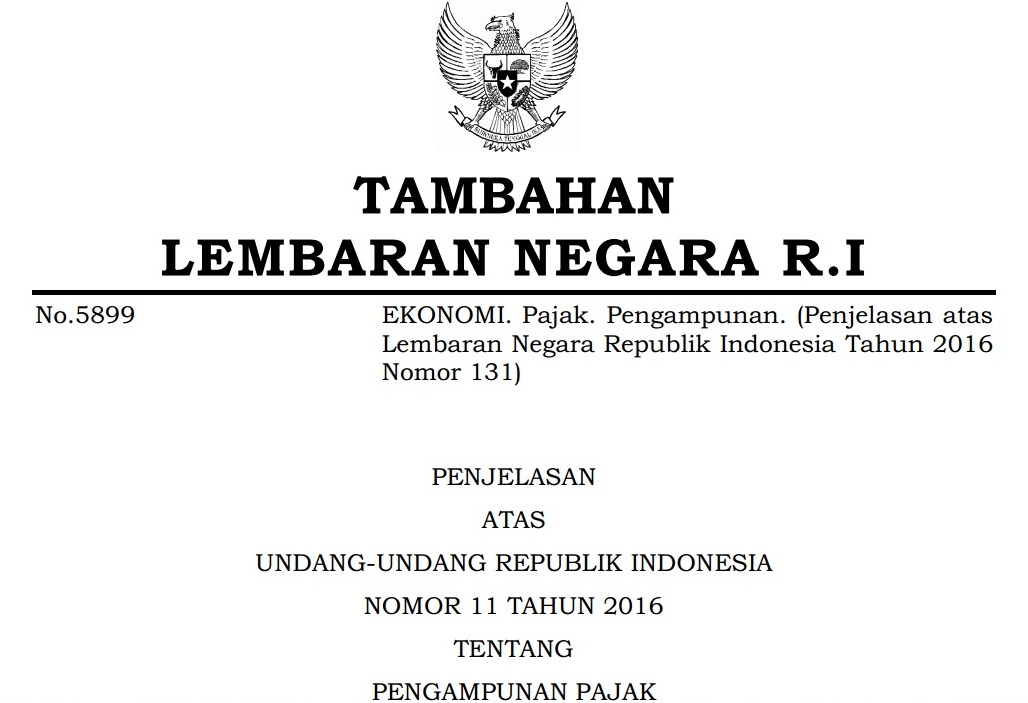